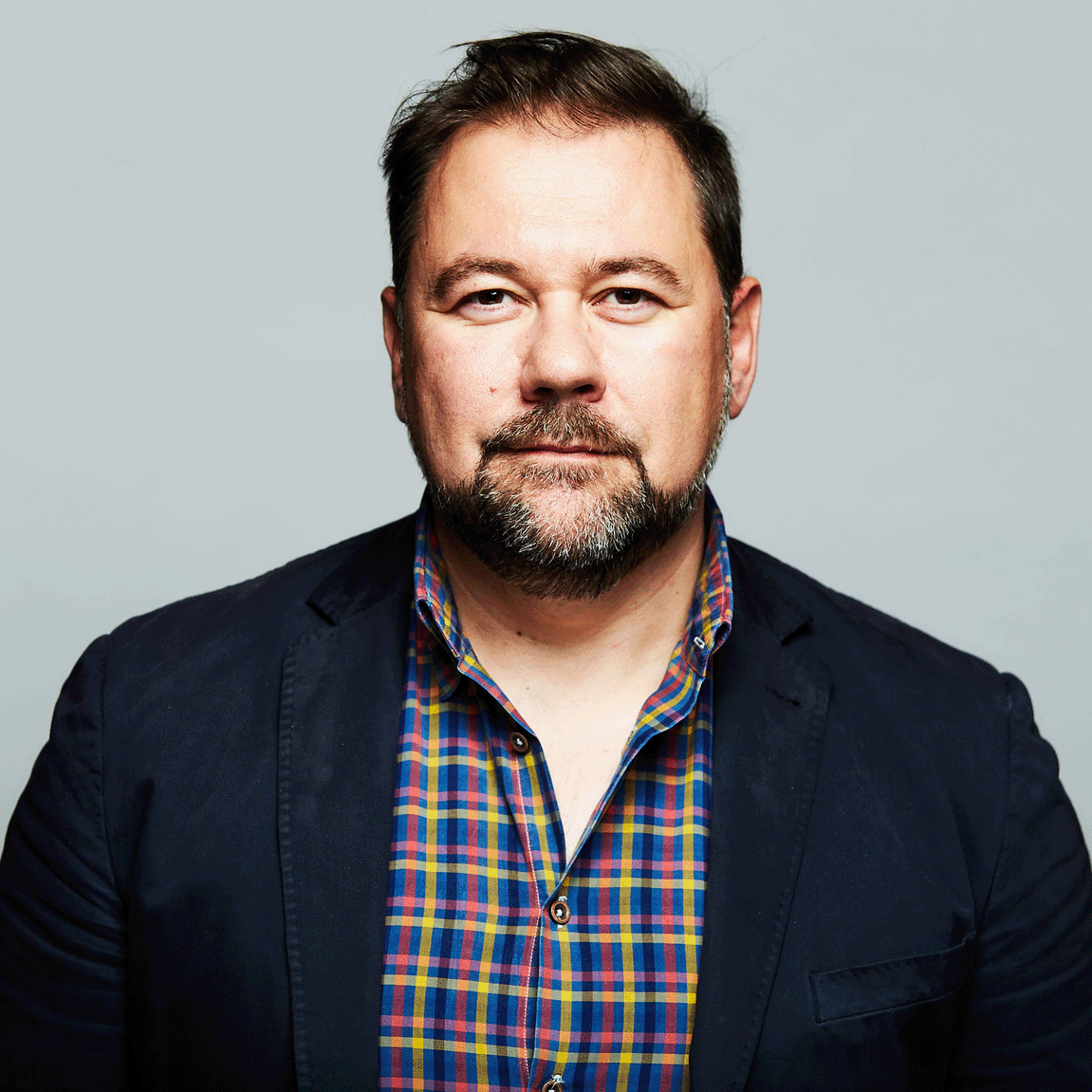 Nikita Ivanov
This blog is an English adaptation of Sergey Kamov's blog written in Russian.

In this short article I would like to introduce Apache NLPCraft - an open source library for adding Natural Language Interface to any application. It enables people to interact with your products using voice or text. The goal of this project from its inception in 2017 was and still is unambiguously straightforward - provide an efficient & highly productive API to develop advanced NLP-based interfaces for modern applications.

These are some of the key features that should give you a flavor of what NLPCraft is and what it can do:

Easily compose, mix and match new named entities out of built-in or external ones, creating new reusable named entity recognizers on the fly.

Everything you do with NLPCraft is part of your source code. No more awkward web UIs splitting your logic across different incompatible places. Model-as-a-code is built by engineers, and it reflects how engineers work.

NLPCraft can work with any data source, device, or service - public or private. From databases and SaaS systems, to smart home devices, voice assistants and chatbots.

Advanced out-of-the-box support for maintaining and managing conversational context that is fully integrated with intent matching.

There are two terms that are important to define before we proceed:

When working with NLPCraft you will be dealing with these three main components:

Let’s see how NLPCraft works using a prototypical smart home NLP-based light switch as an example. We would like to be able to say things like "Turn off all the light in the house" or "Light up the garage, please!" to control our lights. Note that NLPCraft does not deal with voice-to-text conversion - so this example deals only with the text regardless of its origin.

To accomplish that we need to first develop a data model that involves the following:

For our example we’ll need to define three NEs in our model:

If we can detect these NE in the input text we can perform the necessary operation.

Once we have an idea of what NEs we’ll need - we can start building the data model that would define how these NEs can be detected and ultimately what intents we are going to detecting using these NEs.

In NLPCraft the default built-in approach for detecting NEs is a synonym matching. For each NE you provide a list of synonyms by which it will be found in the input text. To make this task really simple NLPCraft comes with a set of tools including Macro DSL and Intent Definition Language (IDL). Here’s the static model configuration for our example as lightswitch_model.yaml file that includes NE definitions and one intent:

Notice that Macro DSL allow you to define hundreds and often thousands of synonyms for each model element with only a few lines of YAML (or JSON). In the above model, for example, the three elements have over 7,700 unique synonyms after all Macro DSL processing.

Now, dealing with synonyms may sound limiting at first. It is, however, a surprisingly powerful and flexible mechanism for the domain-specific applications:

It’s also important to note that if synonym based approach is not enough NLPCraft, of course, supports custom NE resolvers that can use any desired approach and technique.

Although full explanation of the intent matching algorithm is outside the scope of this article, the basic workflow looks like this:

We’ll leave outside of this article the details of the particular integration with HomeKit or Arduino devices. We’ll also defer to the NLPCraft documentation to learn about other topics such as conversation management, details of Macro DSL and Intent Definition Language, built-in testing tools, 3rd party NER integrations, etc.

In a couple dozen lines of code we’ve created a non-trivial application that understands free-speech natural language interface to operate a simple lightswitch. You can ask it many things like:

You can also extend this model and support different locations or actions like dimming or brightening the lights, etc. Model-as-a-code approach enables you to iterate on this in the matter of minutes without heavy re-training cycles.

Hopefully, this short introduction to Apache NLPCraft gave you a hint of what it is capable of and what you can do with it.